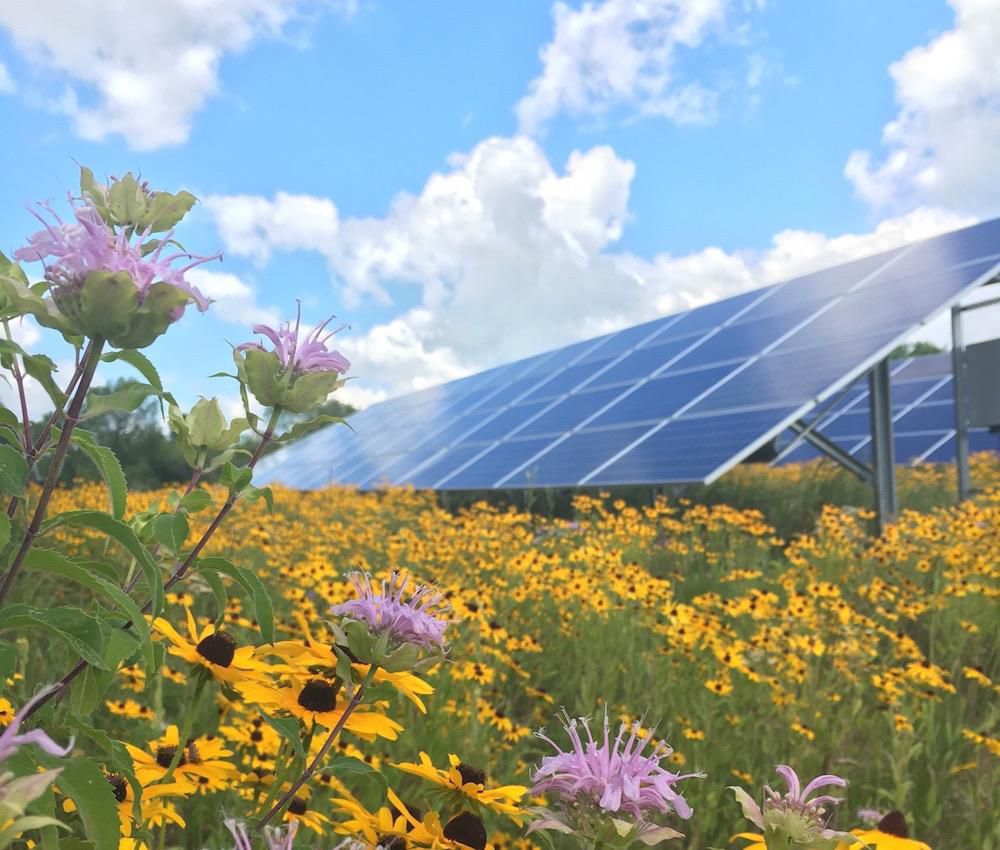 JBM Solar, the UK’s leading independent solar and co-located storage developer with a pipeline of over 3GWp solar and 700MWac co-located BESS grid-secured, has completed the sale of two projects to Vantage RE, who maintain and manage a large portfolio of renewable energy assets across the UK.

The two consented projects have a combined solar capacity of 102MWp and are co-located with 65MWac of battery storage. Set to energise in early 2024, they will generate enough clean energy to meet the equivalent annual needs of over 37,000 homes and save over 2 million tonnes of CO2 compared to fossil fuel generation over the lifetime of the projects, the equivalent to 35,000 cars being taken off UK roads annually.

Eastfields is located in Deppers Bridge, Warwickshire, and is designed with single-axis tracking system to optimise the daily generation profile. Bunkers Hill is located near to Hook in Hampshire. Across both developments, JBM Solar engaged extensively with the local communities making sure their voices were heard and considered. Community funds will be created for both sites to support projects in the local communities. At Bunkers Hill support of the ‘Blue Sky’ community projects initiative will include the improvement and resurfacing of the local playground, creation of a new Jubilee Garden (to honour the late Queen Elizabeth), and re-development of the community pavilion (an important community space).

Environmental initiatives including, but not limited to, the creation of wildflower meadows; tree and hedgerow planting; and the installation of beehives will be implemented at both developments leading to biodiversity net gains in excess of 50% across the sites, five times the statutory requirement.

In the recent CFD Allocation Round 4, Eastfields and Bunker’s Hill were two of the eight JBM Solar developed projects that were awarded contracts at a strike price of £45.99 (2012 price, ~£60/MWh in August 2022). Over the last year the cost of wholesale electricity has consistently been higher than the contracted price of these schemes. These projects will deliver savings to consumers under the terms of the CFD mechanism as well as supporting the UK’s energy security agenda.

JBM Solar developed these projects as part of their ambition to deliver 3GWp of grid-secured pipeline by 2025.

Brendan O’Brien, director and co-founder of JBM Solar commented: “We are pleased to close the sale of these two projects, demonstrating JBM Solar’s ability to deliver high quality innovative assets with long-term financial and sustainability benefits. We are also delighted to contribute to Vantage RE’s long-term renewable energy aspirations.

At a time when energy prices are in the spotlight, we’re proud to see these projects supply clean affordable energy through the Contracts for Difference scheme and deliver efficiencies to a constrained network through the DC-coupling of the co-located battery storage on site.

Solar has a pivotal role to pay in the UK energy mix if we are to deliver energy security, at affordable prices and combat climate change.”

JBM Solar was advised by Jones Lang LaSalle (financial) and TLT (legal) on the sale of the projects.