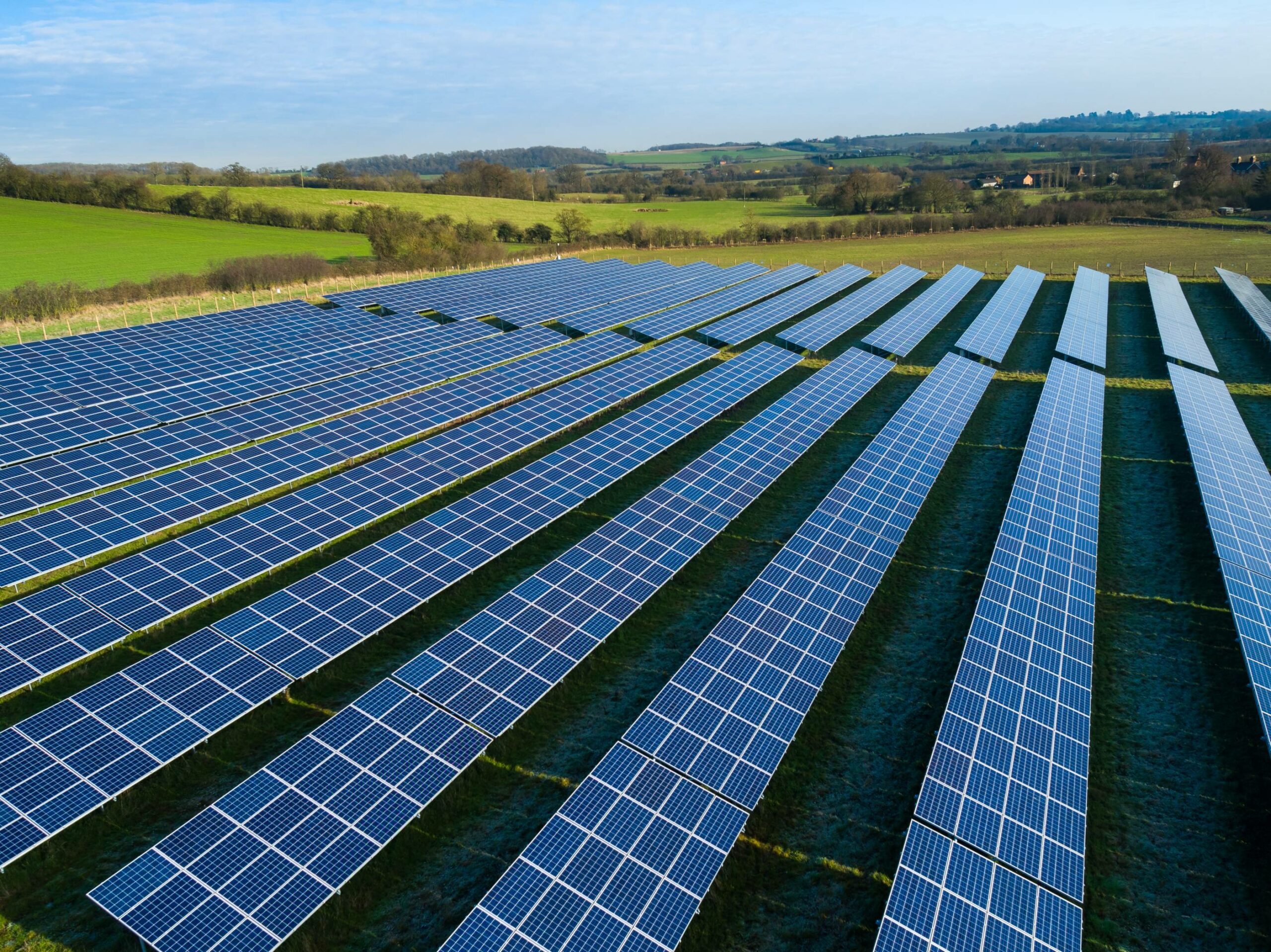 Decision expected to deliver annual savings of £80m per year

JBM Solar has secured six Contracts for Difference (CfD) in the Government’s biggest ever round of its flagship auction, and the first since 2015 to allow solar technologies to compete for funding.

The awarding of CfDs to six sites delivering 270MW has helped JBM Solar to secure route-to-market for close to 10% of its grid-secured pipeline, enough to power 100,000 homes, the equivalent of the entire domestic needs of Swindon.

JBM has an ambition to deliver 3GW of grid-secured pipeline by 2025, cementing the developer’s place as one of the market leaders in co-located solar and battery storage sites. This will help to drive down the cost of generating electricity, utilise existing infrastructure and support the delivery of a net zero network that delivers for consumers and the planet.

Developments including Bunker’s Hill in Hook, Eastfields in Southam, and Doverdale in Droitwich, are expected to be delivered by the energy developer throughout 2024/25.

Two further sites in Pot 1 which were developed by JBM Solar but sold to BayWa r.e. in 2021 also received CfDs, bringing JBM originated sites in the latest Allocation Round to 17% of solar capacity.

The awarding of six contracts to JBM Solar will aid the UK’s transition to a low-cost energy market. Solar energy projects in Pot 1 of Allocation Round 4 (AR4) were successful in securing a strike price of £45.99/MWh*; in contrast, natural gas prices are around four times this price. Expanding the energy capacity procured through CfD auctions will go some way in helping to reduce wholesale price volatility for the consumer, owing to their guarantee of a strike price.

The energy crisis has brought to the fore the need to prioritise investment in a diverse range of renewable energy technologies beyond fossil fuels. In what is a volatile environment for energy prices, investments in reliable forms of renewable energy such as solar represent value for money. The six projects that have secured a CfD will deliver an annual saving of £80 million per year under current wholesale prices. Such savings will go to suppliers, and ultimately, end-consumers.

The government has listened to the industry’s concerns and balanced this with concerns around the ongoing cost-of-living crisis and allowed solar technologies to participate in Pot 1 for the first time since 2015; resulting in 66 solar projects securing CfDs. The auction results justify the Government’s decision to pursue a low-carbon, progressive energy mix.

There is work still to be done to ensure that, as a sector, we meet industry and government targets on energy generated and net zero emissions, and we welcome the annual CfD auctions as an additional route-to-market that is helping to bring affordable, clean energy to homes and businesses across the UK.

Solar is undoubtedly having its moment in the sun, and we expect to deliver similar capacity in the next Allocation Round.

*Strike prices in the UK are worked out according to the pricing from 2012. £45.99/MWh equates to £53.40/MWh or 5.3p/KWh in 2022 prices. This cost means that it is likely that solar projects will return more money to the exchequer than they received. For every MWh of CfD-contracted generation, the price for the consumer is essentially fixed for fifteen years.